The shortlist for this year’s Highways Awards has been announced, ahead of the ceremony on Wednesday 17 October.  Hitex International Group are proud to announce being finalists for two road industry awards at the prestigious event, “Road Marking Project of the Year” and “Highway Industry Product of The Year Award”.

The winners of this year’s road industry awards will be revealed at a gala evening at the Lancaster London hosted by former Formula 1 McLaren pit crew mechanic and motivational speaker, Marc Priestley. 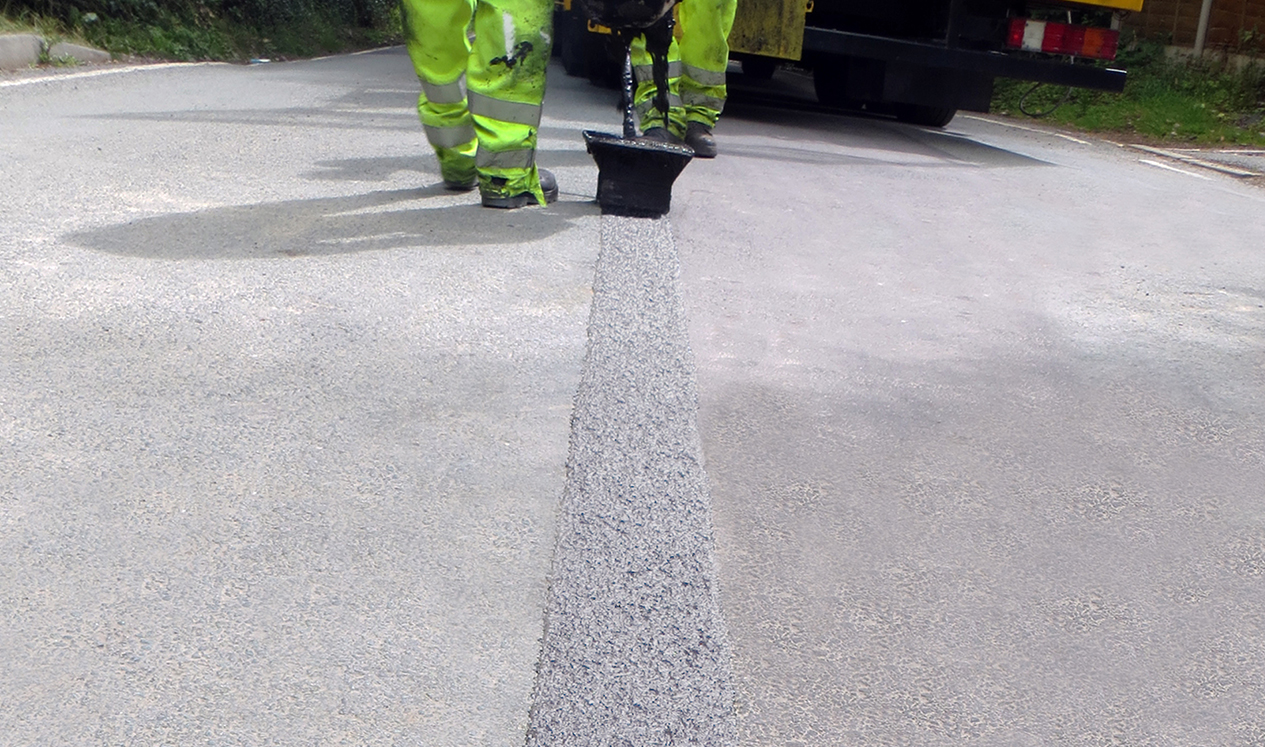